The “Autonomous car” and its contribution to safety.

The “Autonomous car” and its contribution to safety.
Presenting the “electrical power network”
to prevent the inconvenience caused by battery failure.

"Autonomous car – the beginning of a change in how the car industry views safety. Technological development is progressing with a view to the 2020 Tokyo Olympics, and we expect to see electric cars, which at first could only travel a very limited distance, to be able to travel firstly on highways and then, around the year 2030, on regular roads. By just indicating their destination, the driver will be delivered safely and reliably without the need to physically control the car. Such a time may come."

Through our wire harness, Sumitomo Wiring Systems makes a significant contribution to the “driverless car” (“Autonomous car”). Our “electrical power network” removes the risk of the car stopping even if the battery fails, and guarantees safety. Furthermore, through the use of our information network which supports the high-speed transmission of large amounts of camera images and local traffic information, Sumitomo Wiring Systems takes charge of the on-board infrastructure to prevent problems with driverless cars (Autonomous car). 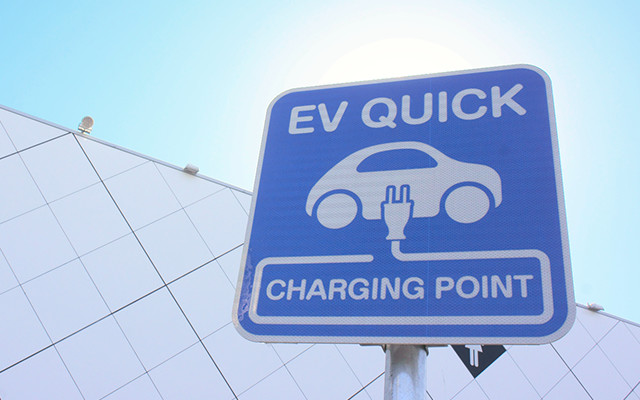 “Electrification” for the preservation of the environment. Details

The “Autonomous car” and its contribution to safety. Details 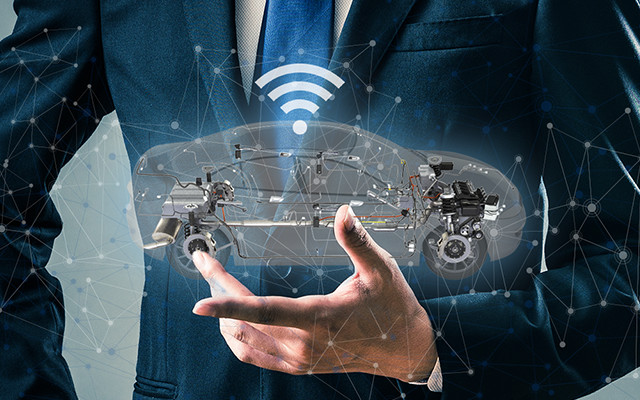